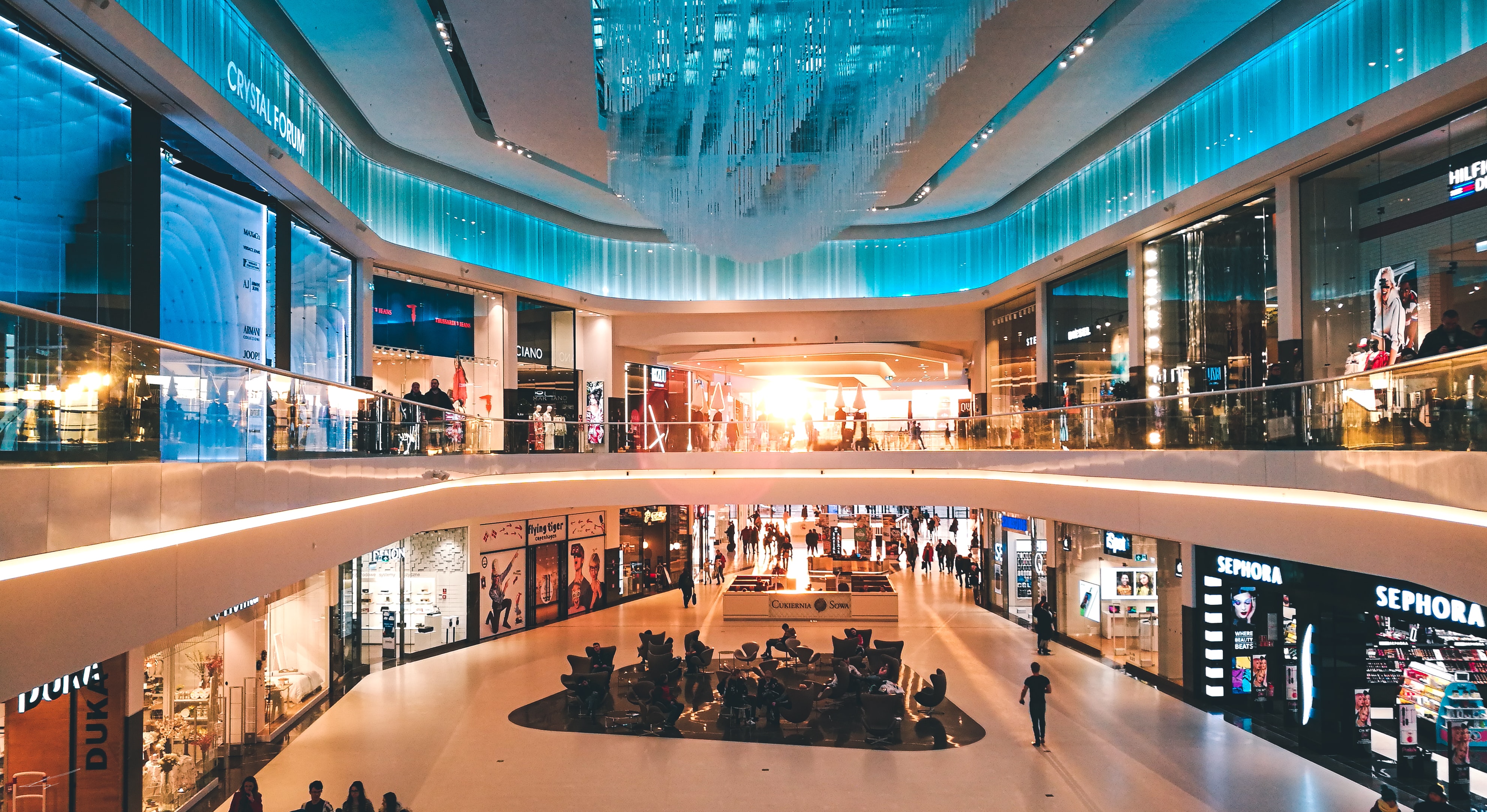 Retail, wholesale, accommodation and food services businesses have been the biggest users of the Coronavirus Job Retention Scheme, together putting around three million people on furlough and claiming roughly £5.8bn in wage subsidies, HM Revenue & Customs has revealed.

Almost 8.7 million employees in the UK had been furloughed by 1.07 million organisations up until 31 May, costing the exchequer nearly £17.5 billion.

According to HMRC’s analysis of how the scheme had been used, roughly a third of the furlough claims came from large organisations, defined as those with 250 or more employees. Some 2.5 million furlough claims were made by 6,300 employers in this category, costing roughly £4.9 billion.

Employers in wholesale, retail and motor vehicle repair were the biggest users of the job retention scheme. Nearly 162,000 in this category made 1.6 million furlough claims at a cost of £3.3 billion.

Some 1.4 million employees in food services and accommodation were being supported through the CJRS, while 831,000 staff in manufacturing had been furloughed.

HMRC also looked at the number of furlough claims by geographic region. Around 820,000 claims were made in the North West of England and 628,000 were made in Scotland.

More than two million people in London and the South East had been furloughed, although this figure is skewed slightly due to this being the most populous area in the UK. The West Ham and Tottenham Parliamentary constituencies had the highest number of furloughed employments at the end of May, with 29,300 and 25,400 respectively, although these constituencies are comparatively larger than most.

From 30 June the scheme will close for new entrants, but the last three-week furlough period for new entrants needed to have commenced on Wednesday 10 June. Employees returning from statutory maternity or paternity leave will however still be eligible for the scheme.

Announcing the changes last month, chancellor Rishi Sunak said winding down the scheme was the right thing to do.

“As we reopen the economy, there is broad consensus across the political and economic spectrum – the furlough scheme cannot continue indefinitely,” he said.

“I believe it is right in the final phase of this eight-month scheme to ask employers to contribute alongside the taxpayer towards the wages of their staff.”