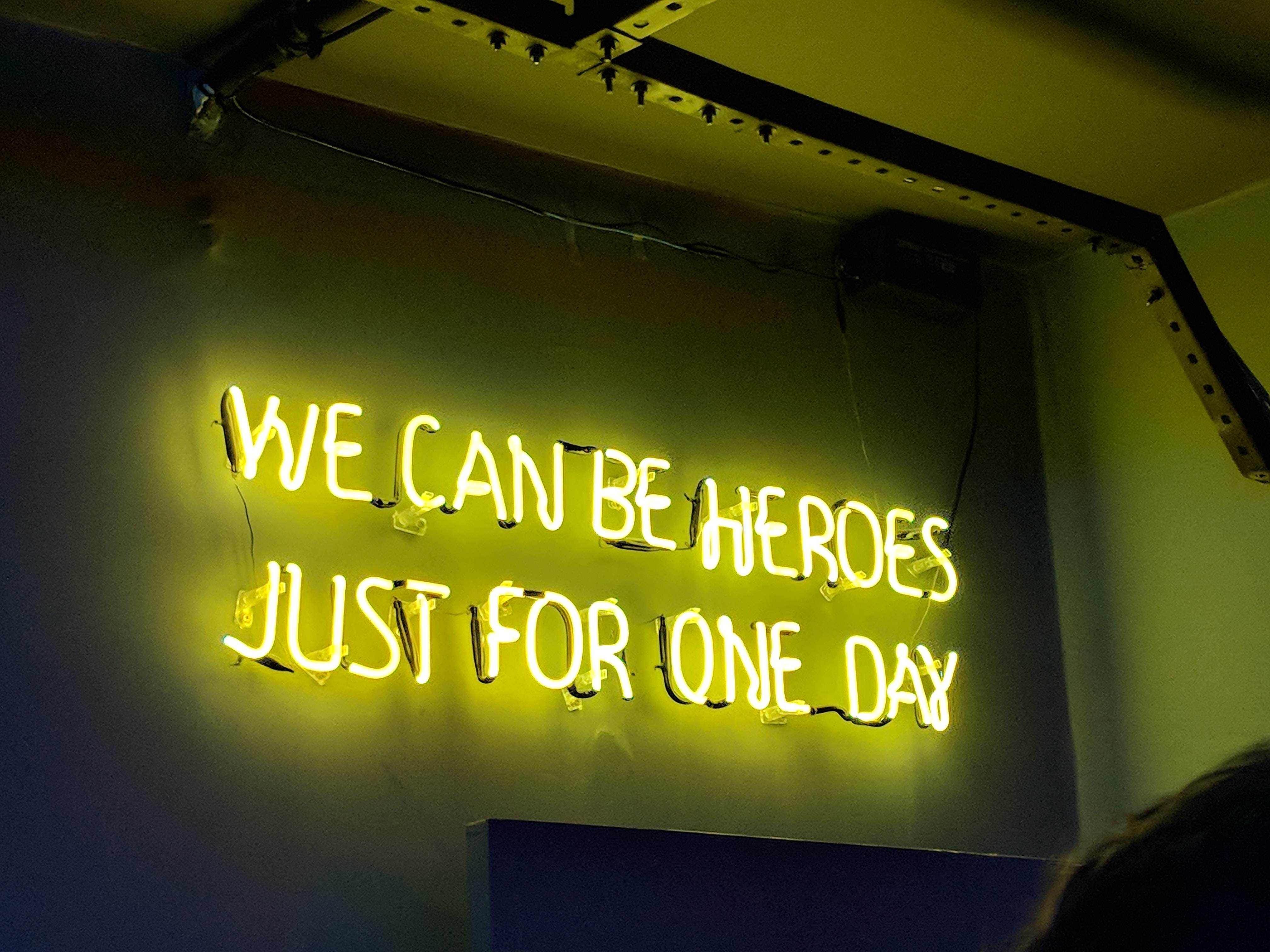 The amount of money raised after a group of fundraisers cycled from Bognor to France for the D-Day commemorations is revealed.

They set off from the Pink Pub headed for Pegasus Bridge last month, kitted out in old-style army uniforms and on decades-old military bikes.

The aim was to raise money for the charity All Call Signs, which helps army veterans cope with issues like PTSD when they come out of the forces.

“We just couldn’t be prouder of what these guys have been able to do.

“Bognor is such a small community in the grand scheme of things, but it just goes to show the power of people when they are directly affected by something they’re passionate about.

“We are here to get as big as we can as fast as we can, because we know that could mean the difference between life and death in some cases.

All Call Signs also operates a ‘beacon’ service, where they can be alerted to missing army personnel and then head out to find them and bring them home safe.

Now it’s been revealed the group of riders raised more than £132,000 for the organisation.

“We rode on the American beaches and it was something else – we went through a large parade while the parachutists were jumping out and there were thousands of people.

“It was like they were there for us, they were cheering us, clapping us – they didn’t have a clue who we were but the reception we’ve been getting, everywhere we go, has been mind-blowing.”

The ride was set up by friends of Danny Johnston, a Bognor soldier who served with the Princess of Wales’s Royal Regiment in Afghanistan and Iraq.

Danny, who suffered from PTSD, took his own life last May several days after going missing from his mother’s home.

The ride is taking place in aid of two good causes – All Call Signs and Last Night a DJ Saved My Life.

All Call Signs, set up after Danny’s death, is a peer-to-peer chat service which allows ex-military servicemen and women to chat to volunteers with training of mental health issues, allowing them to talk about personal feelings and issues they feel they are struggling with.

The charity hopes to reduce the number of self-harm incidents and suicides in the military community and create a happier, healthier life for individuals suffering with mental health issues like PTSD, depression and anxiety.

Last Night A DJ Saved My Life was founded in January 2010, and is a recognised charity which creates fundraising events and initiatives for the electronic music industry and beyond to raise money and support children in crisis around the world.

90% of the money raised will go to All Call Signs as a charitable grant to help them save more lives, with the remaining 10% going to Last Night A DJ Saved My Life to support them and create wells in Africa in memory of Danny.

To book your free 30-minute Consultation:-