Postman fired for urinating in a lay-by 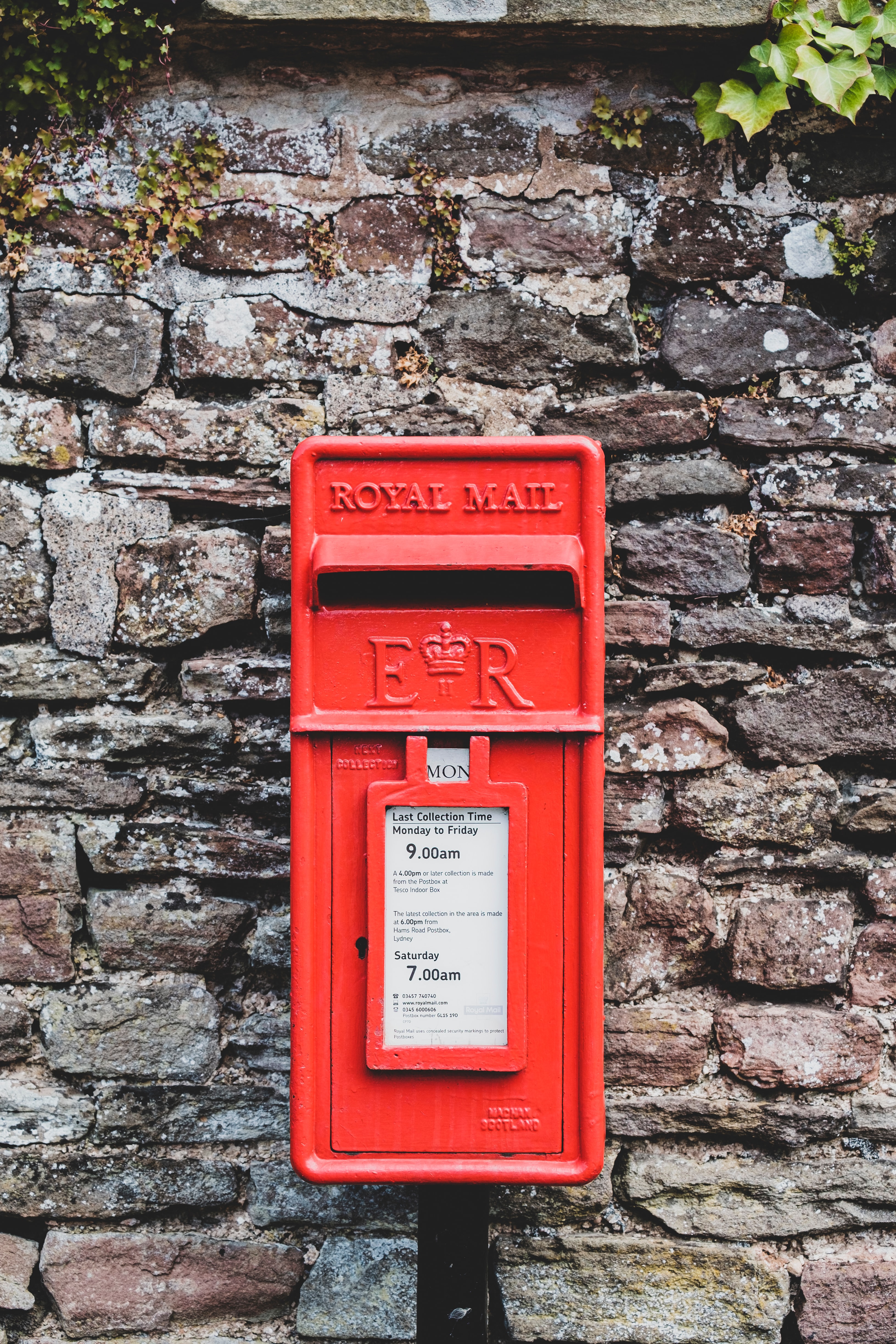 Is your disciplinary process fair and lawful?

If not it could cost you, as it did the Royal Mail who had to pay out £37K!

Judge rules worker’s poor relationship with manager was a factor in sacking, as experts warn disciplinary processes must be fair and lawful.

A postal worker who was dismissed from his job at Royal Mail for urinating in a public lay-by during his rounds was unfairly dismissed, a tribunal has ruled.

The Watford Employment Tribunal ruled that Royal Mail unfairly dismissed Mr. R Rawal for gross misconduct, finding the main reason for dismissal was a “poor relationship” with his line manager, Simon Maddy, who “did not see eye to eye” with Rawal because of his trade union activities.

Rawal worked as a delivery and collection driver and postal worker for 17 years until his dismissal in November 2017. Before the incident he had a clean disciplinary record and enjoyed his job.

The tribunal heard that he was an assistant area health and safety workplace representative and a Communication Workers Union (CWU) branch editor, as well as the deputy area safety representative for the Northern Home Counties CWU branch for a period. Rawal claimed his union activities “brought him into conflict with his direct line manager, Simon Maddy” as, according to Rawal, Maddy “did not like him [Rawal] questioning [Royal Mail] practices”.

On 13 August 2017, a customer complaint was received about a postal worker urinating in a public lay-by on 10 July 2017, which was caught by a vehicle dashcam. The complaint came with a YouTube link of the dashcam footage. The tribunal noted that while the occupants of the car “clearly believe” the person to be urinating, “it is not possible to identify the individual”.

Following the complaint, Rawal was suspended from work on 14 August 2017 and invited to a fact-finding meeting on 18 August 2017. The meeting was attended by Maddy, Mr Marshall who acted as notetaker, Rawal and his union representative.

The notes for the meeting showed Rawal admitted it was him in the video; however, Rawal disputed this and sent an amended version of the notes back to Maddy on 22 August. In these amended notes Rawal “admitted it could have been him” but was unsure because the incident occured six weeks before in a lay-by he drove past “10 times a day”.

After receiving the amended notes, Maddy arranged a meeting to go over the changes on 25 August. Rawal claims that during this meeting Maddy had “already decided that he would be dismissed” and dubbed the fact-finding exercise as Maddy “trying to find reasons to justify that dismissal”.

Maddy then referred the case to another line manager, Vicky Dunkley, explaining to the tribunal that he “did not see eye to eye” with Rawal in the past and “thought it best for the second line manager to deal with the matter”.

Dunkley invited Rawal and his union representative to a conduct hearing on 27 September 2017, where Rawal insisted that he was unsure if it was him in the video as the incident was so long ago. Rawal’s union representative also told Dunkley of Rawal’s “strained/poor relationship” with Maddy and claimed “Maddy was out to get” Rawal.

On 3 October, Dunkley had a meeting with Marshall, who had acted as notetaker during the initial fact-finding meeting. Marshall said Rawal was initially unsure if it was him but after a break he admitted to urinating by the side of the road. Dunkley also interivewed Rawal’s union rep from the initial fact-finding meeting, who said the initial notes were a “true reflection” of the meeting. The rep was not shown Rawal’s amended notes.

Dunkley invited Rawal to a meeting on 26 October to further discuss the discrepancy within the original fact-finding notes. Rawal made a recording of this interview, telling the tribunal he had done so because of issues around the notes in the first meeting.

A transcript of the recording, taken while Rawal and his union rep were out of the room, showed an exchange between Dunkley and the meeting notetaker where the notetaker said he was “deliberately making my notes as illegible as possible”.

Following this meeting, Dunkley confirmed the claimant’s dismissal without notice by letter, citing urinating in a public space as the reason. The letter contained a report giving details of how the decision was made, which concluded that Dunkley did “consider a lesser penalty” but the seriousness of the charge and the breakdown of trust surrounding the “contradictions in his interviews” and false claims against Maddy “brings his [Rawal’s] honesty into question”.

Rawal appealed against the decision and a hearing was held on 22 November 2017, but was found to be unsuccessful on 2 January 2018.

Later, giving evidence to the tribunal, Rawal said he had been driving for about 25 minutes and “urgently felt the need to urinate”. The tribunal heard that “to avoid urinating on himself and/or in the [Royal Mail] van, [Rawal] had to quickly find somewhere discreet on the dual carriageway to urinate”.

The tribunal also heard evidence from several other postal workers who had been caught urinating in public while on duty and not dismissed. One told the tribunal that “postmen urinate in public all the time”, while another said: “There was not a post person alive, man or woman, who had been doing the job for a length of time who had not been caught short without access to facilities and had to urinate in public.”

Judge Skehan concluded there was “more than one reason” for Rawal’s dismissal, and that, while his conduct “started the disciplinary process”, the beliefs held by Dunkley that caused her to dismiss him “related predominately to his poor relationship with Mr Maddy and therefore to the claimant’s trade union activities”.

“We conclude that the predominant reason for the claimant’s dismissal was his union activities,” Skehan said, adding that given the evidence of other postal workers that public urination is not an “uncommon matter that the Royal Mail must deal with”.

Paida Dube, employment lawyer at DavidsonMorris, said any disciplinary procedure needed detailed investigation following the Acas Code of Conduct to be considered fair and legal. “Employers should review staff handbooks, contracts of employment and any other policy documents to ascertain whether guidance has been given regarding the conduct in question,” she said.

“A balanced decision then needs to be made following a detailed investigation as to whether there is likely to be a detrimental effect on the business’s reputation.”

This case demonstrates the importance of having up to date handbook with the correct disciplinary procedures.