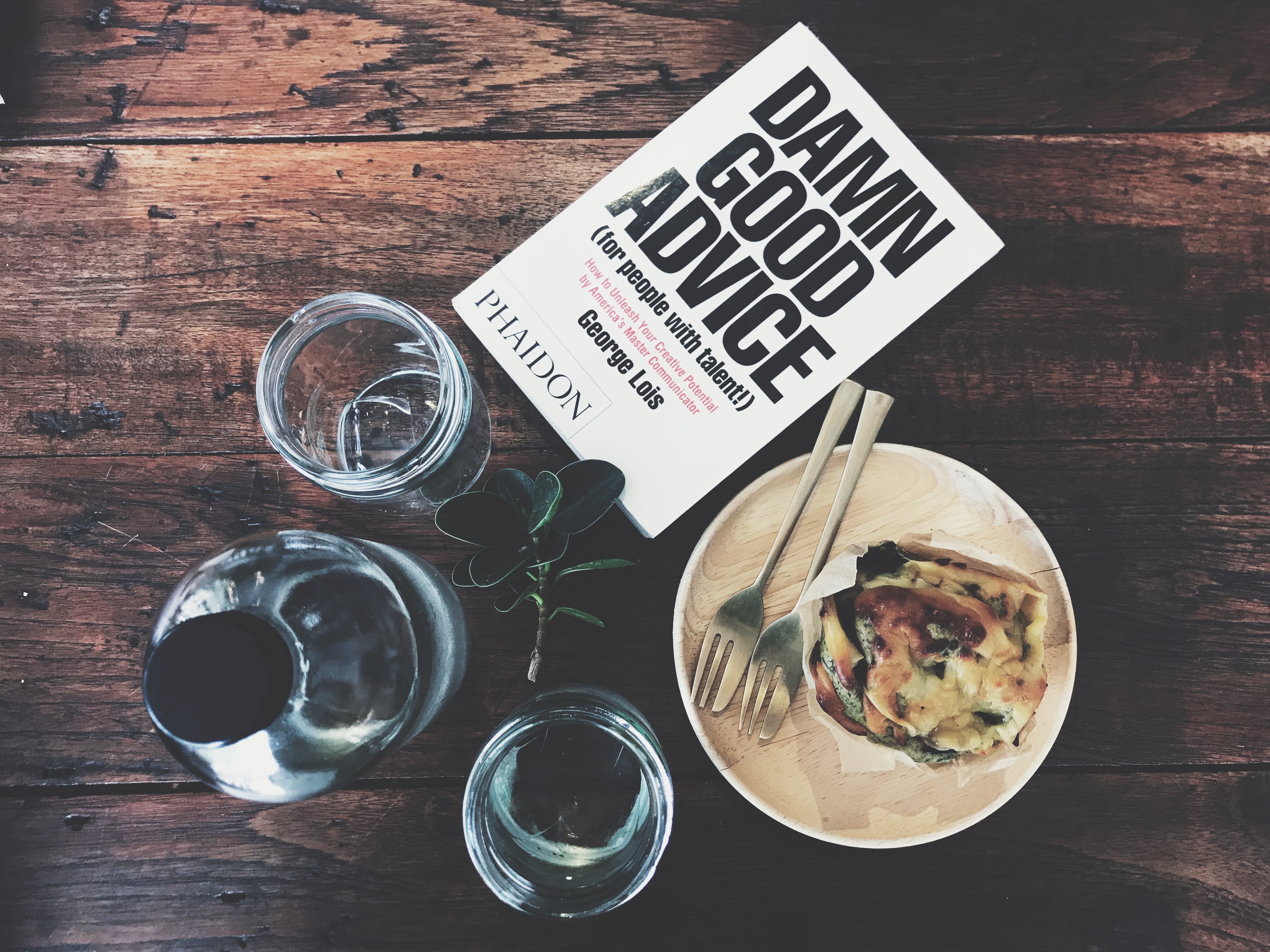 Details of the new flexible furlough scheme available from 1 July 2020 have now been published, via updates to existing guides. There are four area’s you will need to confirm:

1. Who is eligible to be furloughed under the new scheme?

Only employees who have been furloughed for at least three weeks on or before 30 June under the old scheme can be furloughed after 1 July. The only exceptions to this are where parents return to work after taking maternity, shared parental leave, adoption, paternity or parental bereavement leave.

From 1 July, you’ll be able to bring back previously furloughed employees for any amount of time and on any pattern of work and claim a grant for the hours not worked. For example, if your employee normally works five days a week and you only need them in work for two, you can furlough them for the remaining three days. If business picks up, you might want them to work for three days and be furloughed for two.

The last date anyone could be furloughed for the first time was 10 June. If you furloughed any employee on that date, you’ll be able to move them onto the new scheme immediately from 1 July.

However, it is now clear that if you re-furlough someone after 10 June, you will have to wait the full three weeks before you can move them onto the new scheme, regardless of whether this ends after 1 July. For example, a previously furloughed employee starting a new furlough period today (15 June) must remain furloughed under the old scheme until at least 6 July. After this date, the employee can be flexibly furloughed for any period.

3. Limits on numbers of people you can furlough from 1 July

This may create some difficulties for employers who have already put in place rotating furlough patterns. For example, if you have divided your 200-strong workforce into two groups of 100 each and rotate them on three-weekly furlough, you won’t be able to put all 200 workers on flexible furlough so that everyone works half a week.

You must submit any claims under the old scheme by 31 July. After 1 July, you can’t submit claims that cross calendar months. This means that if you have staff whose furlough spans June and July, you’ll need to submit separate claims for June and July – even if they have been furloughed continuously.

Your claim period is made up of the days you are claiming a grant for. Claim periods starting on or after 1 July must (usually) start and end within the same calendar month and must last at least seven days. You must include all furloughed staff in one claim even if they are paid at different times and the Government recommends that, if you can, you should match your claim period to the dates you process your payroll.

One thing to bear in mind is that if you can submit a claim up to 14 days before the end of the relevant claim period. However, if you do this and the number of days your staff work changes, you’ll need to adjust the claim next time. That doesn’t sound too difficult if you’ve over-claimed, but if you’ve under-claimed, you’ll have to contact HMRC for help. The Government therefore recommends that you don’t “claim until you are sure of the exact number of hours [your staff] will have worked during the claim period”.

5. Working out pay under the new scheme

If you don’t intend to ask staff to return to work, your pay calculations won’t change, although your contribution will increase from 1 August.

However, if your staff do return to work part-time you’ll need to work out how many hours each employee usually works and off set this from the number or hours they have been furloughed.

First of all, you’ll need to decide if your employee has fixed or variable hours. If their pay depends on the number of hours they’ve worked, or they are not contracted to work a fixed number of hours, use the variable calculation. The Government has provided some examples of how to do this which include:

You’ll need to keep a copy of all records (one version says for five years, and the other for six years) including:

the amount claimed and claim period for each employee
the claim reference number
your calculations
for employees who are flexibly furloughed, their usual hours including any calculations and the actual number of hours they have worked.

The guidance states that you need a “new written agreement” to confirm the new furlough arrangement. It’s not clear if you need separate agreements each time you flex the furlough period (which would be really cumbersome) or if you can make provision for this in one document which provides for flexibility which would make much more sense.