Employees on payrolls fall by the largest amount in 11 years 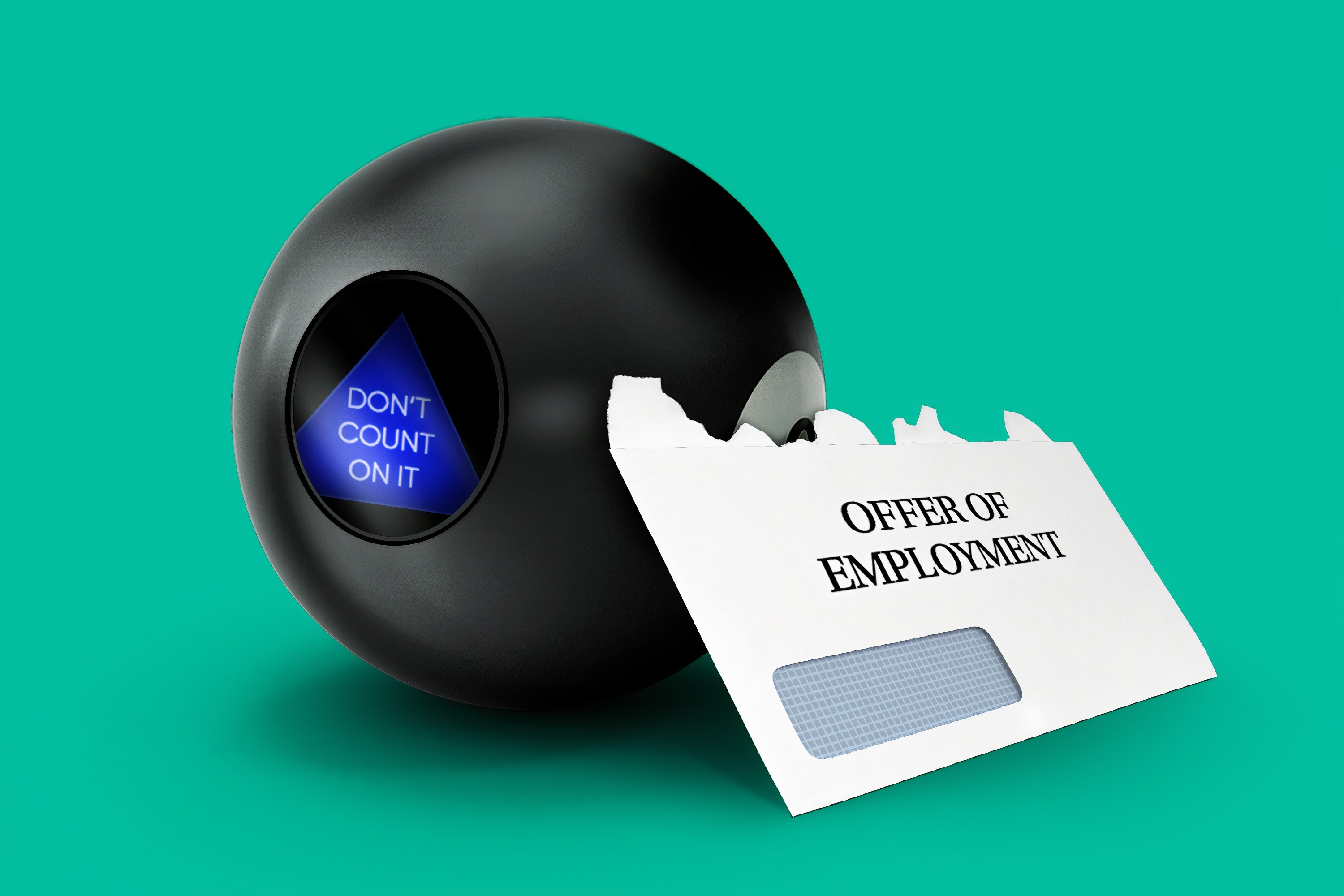 The number of employees on payrolls fell by 730,000 between March and July 2020 – the largest quarterly drop since 2009 – but recruitment bodies suggest there have been signs of recovery over recent weeks.

There was a 116.8% increase in the number of people claiming unemployment benefits during the period, reaching a total of 2.7 million in July, according to the Office for National Statistics’ latest labour market overview.

The UK also saw an 18.4% decrease in weekly hours worked – the largest decrease since records began in 1971.

However, recruitment bodies suggested that there were signs of a “modest” economic recovery in the rising number of job vacancies posted over recent weeks. May to July 2020 saw a 10% increase in the number of vacancies since the record low in April to June 2020.

Neil Carberry, CEO of the Recruitment and Employment Confederation, said there were more than one million active job postings in mid-July and they have been increasing since.

“The challenge now is to help firms keep staff and boost hiring. That is why we have called for a targeted cut to national insurance as a way of reducing the cost of employment without hitting pay packets,” he said.

“But more will be needed to support the newly unemployed, including support from professional recruiters through the government’s proposed private sector advice scheme, and access to training. Government must now act with urgency to ensure these schemes are up and running through the autumn.”

“There will be a scramble for available jobs during an inevitable rocky period for the economy,” he said. “The problem for jobseekers is that the labour market has been turned upside down. Not only are there far fewer jobs today than there were last year or even in early 2020, the mix of available roles has shifted too, which means some of the jobs people search for simply are no longer there.”

“Data from the 2020 Harvey Nash/KPMG CIO Survey, which will be launched next month, shows that 82% of IT leaders in the UK expect their technology headcount to increase or stay the same. With over a quarter of a million jobs created over the last three years, the UK’s tech sector is hugely important to the economy,” she said.

“The tech sector has been more insulated from the impact of Covid-19 as it played a pivotal role in moving the UK workforce on-mass to remote working, at the same time as ensuring consumers could continue to gain access to an array of digital services from their own home.”

The ONS said that unemployment was largely unchanged between March and July 2020, as many people were economically inactive but not looking for work – for example, parents who avoided looking for work because of childcare issues due to school closures.

Approximately 7.5 million people were furloughed in June with more than three million being away from work for three months or more. By July, 9.4 million employments had been placed on furlough.

The true number of people out of work during this period could have been masked by the Coronavirus Job Retention Scheme, suggested Joanne Frew, national head of employment at law firm DWF.

“Figures are expected to surge in October when the scheme closes. Although the government has launched the Job Retention Bonus to help incentivise employers to bring employees back from furlough, longer-term strategies will need to be implemented to help tackle unemployment,” she said.

Gerwyn Davies, senior labour market adviser at the CIPD, said the figures showed a “dramatic deterioration” in the employment prospects for young people, part-time workers and older workers in particular. The ONS said these groups – as well as those in manual and elementary occupations – were the most likely to be temporarily away from paid work during the pandemic.

Davies said: “A real concern is that this is just the first wave of bad news for the jobs market. The fact that reduced hiring rather than increased firing of permanent staff is the main cause of the jobs slowdown to-date bodes ill for the coming months if more employers turn to redundancies as a last resort.

Employees’ wages were also significantly affected by the crisis. Annual growth in employee total pay including bonuses is estimated to be negative 1.2%; this translates to a fall of 2.0% in real terms.

“A real pay squeeze is hardly helping the situation, with pay rises falling back well below price inflation,” said Davies. “The combination of large-scale job losses, job insecurity, and falling real incomes means that the UK economy needs all the help it can get. The government might, therefore, wish to consider keeping an open mind to protecting some industries through a revised Job Retention Scheme beyond the end of October and through the winter.”