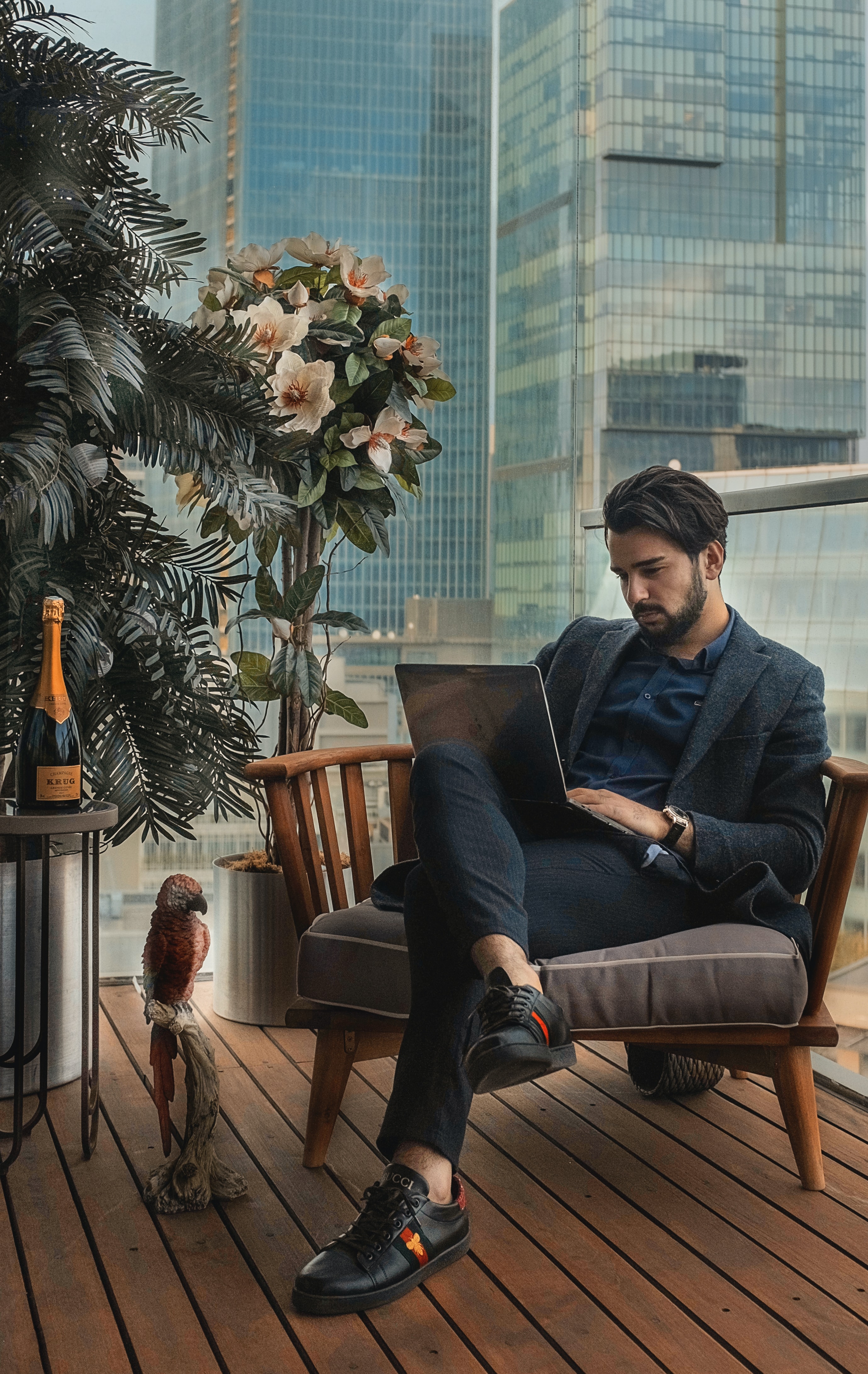 New research from 4com indicates the average British worker hears an average of 11 swear words from their colleagues every single working day.

Indeed, more than one in 10 employees (11%) have confessed to hearing more than 25 swear words at work each day. And without pointing any fingers at my own dear colleagues, this honestly doesn’t surprise me too much.

Reflecting on the frequency of their own bad language, one quarter (25%) of UK workers confessed to rarely reining in their tongue, with one in eight (12%) stating they never hide their coarse language in the workplace.

However, there are some gallant workers among us who strive to keep things PG. One in five (19%) said they tried never to swear in the presence of their co-workers, a feat surely deserving of some sort of award.

Interestingly, the most frequently-cursing culprits were found to work in middle management, with more than one quarter (28%) of British workers admitting their supervisors and line managers regularly exercised their potty mouths. Second-place offenders were entry-level and admin staff, who both had 18% of votes. BY: Julia Banim: 20 NOV 2019 16:55

Definitions of inappropriate language at work can vary depending on context and workplace.

In some workplaces, swearing might be commonplace as employees are subjected to stressful situations. In others, workers who use expletives may be frowned upon.

But not every occasion of bad language should warrant the intervention of an employer or manager.

“The context, the type of swearing and the audience are all important factors in determining whether swearing in the workplace is inappropriate,” said Alecia Thompson, solicitor at PCC Lawyers. “An important consideration which must be made in the context of considering swearing at work is whether there are any workplace policies that regulate such language.”

“An important distinction in many cases is whether the swearing is used whilst in a general discussion to describe an inanimate object, for example, a malfunctioning printer, or whether it is specifically directed at a particular person,” she said.

Thompson pointed out a 2014 case which highlighted the importance of this distinction.

In ‘Mark Baldwin v Scientific Management Associates’ an employee who swore at his manager was found not to have been unfairly dismissed. Baldwin had used crude and profane language in a threatening manner and had caused his manager to become fearful for his own safety.

“There is… a qualitative difference between swearing in the workforce per se and swearing directed to one’s manager [or to another employee] which is not only offensive but highly personalised,” the Fair Work Commission ruled.

Thompson suggested that employers who find that swearing is an issue take the following into consideration:

Consider the culture you wish to cultivate. Employees will obviously take cues from their supervisors. If there is a manager swearing up a storm regularly, employees will, therefore, believe it is ok for them to swear as well.

How serious or offensive are the swear words that were used? If the words were only mildly offensive, consider giving the employee a stern warning

Employers should not disregard bad language and should use their discretion to decide if it has the potential to offend or cause harm to other employees. If this is the case and incidents remain ignored, employers could appear to be condoning behavior which could amount to bullying, Thompson warns.

Having a sensible policy in place can provide guidance to employees as to what is deemed inappropriate and the standards that are expected. It can also help to make employees feel that they are not too restricted on what they can say.

“A policy that is correctly implemented and applied can also provide employers with a source of authority should disciplinary action against an employee be necessary,” Thompson said.

If you are going to start writing new policies for your staff, please make sure you get specialist advice as this is an area that can cost your business greatly if you don’t.

We will supply your business with your own Employee Handbook, it provides useful information with the answers to general questions new employees often ask. It’s a great reference point saving time and promoting consistency about sickness absence payments or equal opportunities. The policies also help you to meet your legal obligations with matters such as disciplinary and grievances, no one wants to unintentionally end up in an employment tribunal!