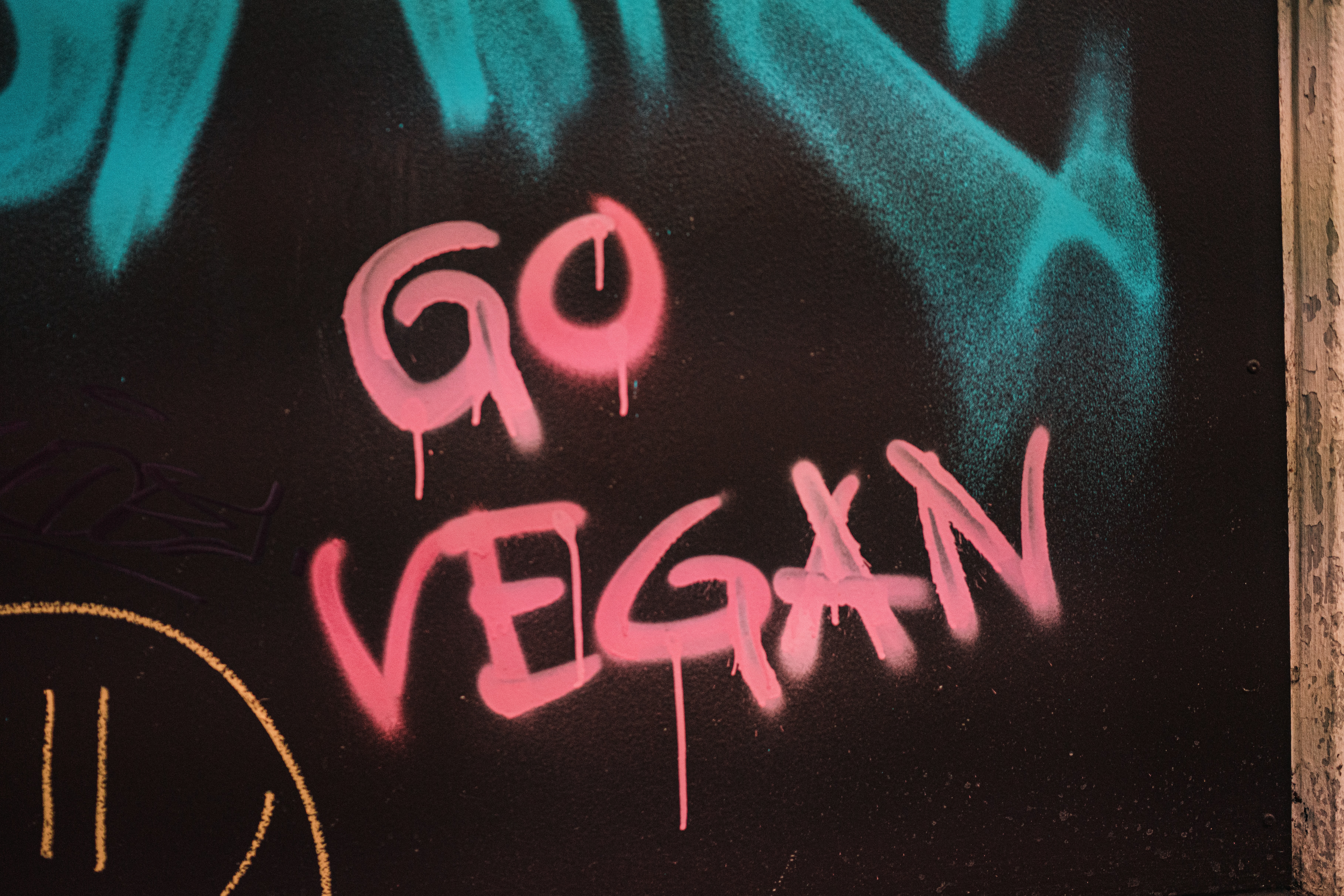 The landmark case ruling was made after the League Against Cruel Sports sacked ethical vegan Jordi Casamitjana when he raised concerns about the ethics of its pensions fund.

An employment tribunal judge sitting in Norwich has ruled that ethical veganism is a philosophical belief and is therefore protected by law.

The ruling came in a landmark legal hearing today in Norwich after the man with vegan beliefs was fired.

Jordi Casamitjana has said he was really shocked when the League Against Cruel Sports dismissed him after raising concerns that its pension fund was being invested into companies involved in animal testing.

He claims he was unfairly disciplined for making this disclosure and that the decision to dismiss him was because of his philosophical belief in ethical veganism.

The ruling means that ethical vegans are entitled to protection from discrimination.

Dietary and ethical vegans both eat a plant-based diet, but ethical vegans also try to exclude all forms of animal exploitation including not wearing clothing made of wool or leather and not using products tested on animals.

Lawyers for the claimant said ethical veganism satisfied the tests required for it to be a philosophical or religious belief, which would mean it was protected under the Equality Act of 2010.

For a belief to be protected under the Act, it must meet a series of tests including being worthy of respect in a democratic society, not being incompatible with human dignity and not conflicting with fundamental rights of others.

Solicitor Peter Daly, who acted for Mr. Casamitjana, described ethical veganism as “a philosophical belief held by a significant portion of the population in the UK and around the world”.

The League Against Cruel Sports has said it had sacked Mr. Casamitjana for “gross misconduct”.

In an earlier statement “The League Against Cruel Sports said that it is an inclusive employer, and as this is a hearing to decide whether veganism should be a protected status, something which the league does not contest, it would be inappropriate for us to comment further.”

This is the first judgment in Europe stating that ethical vegans are legally protected from discrimination because of their beliefs.”

If you need advice about your employment rights. We are here to support you.

You can contact us by filling out our secure contact form, sending us an email [email protected] or calling direct on 01243 607357.