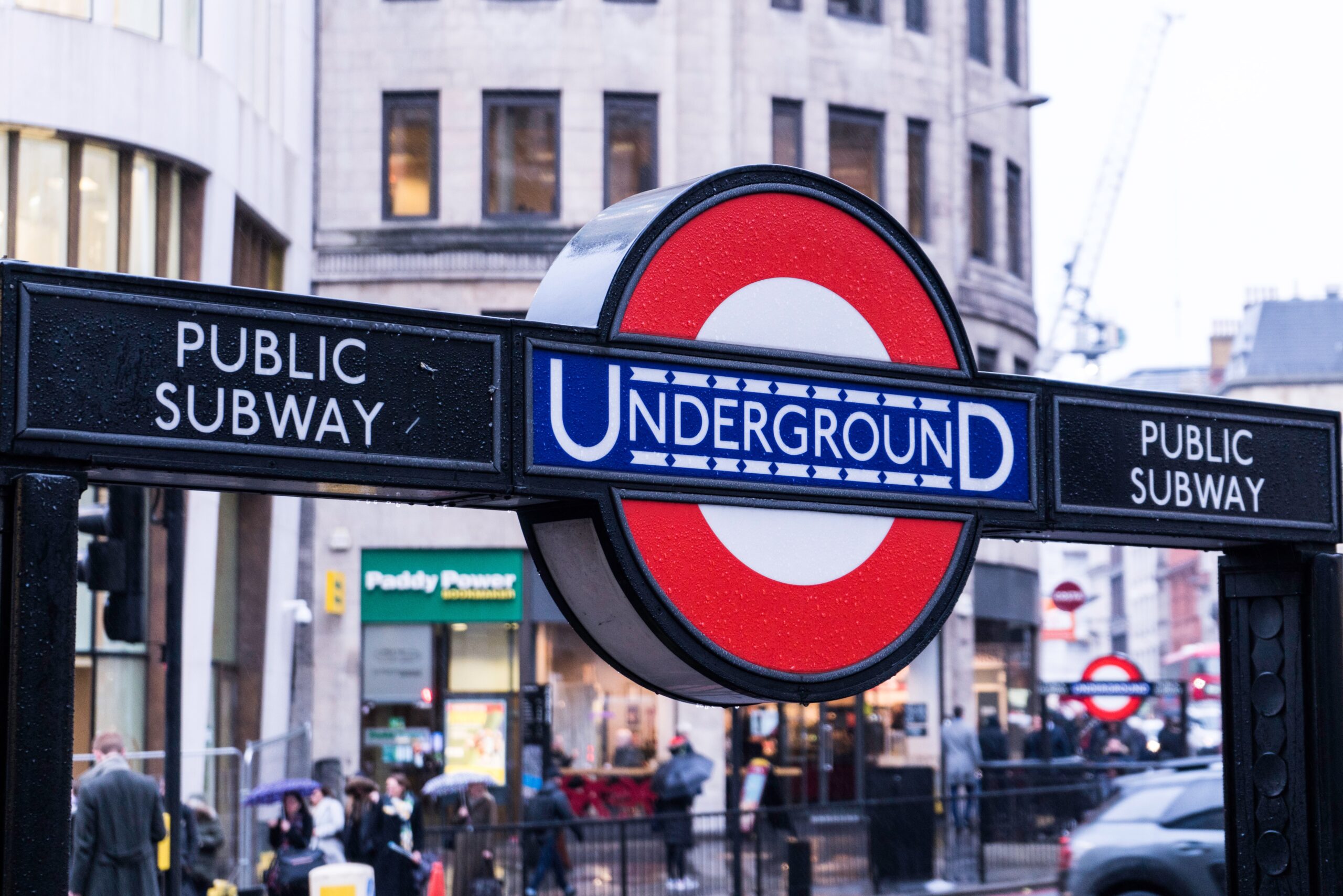 Ensuring as an employer you following the correct process and that carry out an investigation is important.

In Adenusi v London Underground Ltd, an employment tribunal held that the employee’s dismissal for sexual harassment was unfair because the employer did not carry out a reasonable investigation.

In July 2017, a customer services assistant made a formal complaint against Mr Adenusi. She alleged that he had made a series of inappropriate comments of a sexual nature to her.

During the course of the internal investigation, the assistant claimed that Mr Adenusi had made sexual comments in her return-to-work meeting, such as:

that it was important she got better after her gynecological surgery as “she would need to please her future husband”; he could tell she was fit from her body shape; and when he had first seen her, he had thought “wow” and had wanted to sleep with her. These allegations led to Mr. Adenusi’s suspension on 16 August 2017.

Some nine months later, London Underground informed Mr Adenusi that it had completed its investigation and that it was commencing a disciplinary process as he had a case to answer.

The disciplinary panel found that, on the balance of probabilities, the assistant’s account of events was more credible. Mr Adenusi’s employment was terminated for alleged gross misconduct on 5 December 2018.

Applying the three-stage test set out in British Home Stores Ltd v Burchell [1978] IRLR 379 EAT, the tribunal found that London Underground genuinely believed that Mr. Adenusi was guilty of the misconduct and that it held that belief on reasonable grounds on the basis of its investigation. However, the third stage of the Burchell test was not satisfied because the tribunal found the investigation was outside the range of reasonableness.

The tribunal stated that, while London Underground had undoubtedly carried out a lengthy investigation involving considerable managerial time, it was “inherently flawed” because there was a “significant tendency throughout to accept without challenge the veracity and consistency” of the assistant’s allegations.

In particular, the tribunal found London Underground had failed to:

carry out full enquiries;
pursue comments made by another witness that the customer services assistant was “overreacting”;
explore Mr. Adenusi’s contention that the assistant had a motive to make false allegations against him;
ask questions about the timing of the complaint; and
consider the nature of Mr. Adenusi’s working relationship with the assistant before her return-to-work meeting.
The tribunal was also critical of the time delay in the internal proceedings and the fact that it took nearly 16 months from the assistant raising the allegations until Mr. Adenusi’s dismissal. The tribunal said it left Mr. Adenusi in a considerable state of limbo and there was a risk of the evidence going stale. The tribunal held that this contributed to the unreasonable nature of the investigation although the delay was not of itself sufficient to make the dismissal unfair.

After upholding Mr Adenusi’s unfair dismissal claim, the tribunal considered the Polkey principle and whether or not it should make any reduction to his compensation to reflect the chances that the dismissal would have occurred had a fair procedure been followed.

The tribunal said that it was possible that London Underground’s view of Mr Adenusi’s credibility might have changed if the customer services assistant had been challenged about the inconsistencies in her version of events and if her motive had been explored. However, the tribunal ordered that a 75% deduction should be made to the compensatory award on the basis that, if London Underground had carried out a reasonable investigation, it was “more likely than not” that Mr Adenusi would have been dismissed in any event.

The tribunal held that Mr Adenusi’s case would be listed for a remedy hearing if the parties could not agree a settlement.