Are you aware employment tribunal claims have shown a dramatic increase since the abolition of fees?

There has been a two-thirds increase in the number of employment tribunal claims in the two months since fees were abolished, according to new government data.

The Government’s statistics show that single claims rose by 64% – the highest in four years.

More significantly, claims for unlawful deductions from wages, which had virtually disappeared under the fees regime, are now resurfacing.

These increased from 549 in July 2017 to 2,926 in August, and 2,027 in September 2017. These are the first official figures that have been published since tribunal fees were abolished in July this year, following a Supreme Court ruling that said the Government was acting unlawfully to introduce them.

Sybille Steiner, an employment partner at law firm Irwin Mitchell, said: “The statistics demonstrate that workers are again more willing to bring claims to resolve their employment disputes now they don’t have to find up to £1,200.

“The Supreme Court heard convincing evidence that many workers didn’t bother to bring claims for unlawful deductions from wages such as being underpaid holiday because the cost of bringing them often exceeded the amount in dispute. 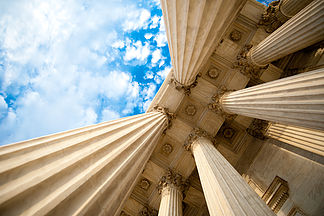 “Attitudes have clearly now changed and we are likely to see increasing numbers of employees willing to bring claims if they cannot resolve disputes directly with their employers.”

A repayment scheme for those who paid fees was piloted in October and has now been rolled out to all applicants.

Steiner added that more figures would be needed to see if this established a trend: “We will need at least another set of quarterly figures to determine if these figures represent the ‘new normal’, but in my opinion, claims are only going in one direction – and that is upwards.”

Whilst the fees have been abolished an employment tribunal is hardly a destination of choice and there is much to be said for not having to spend much time there. 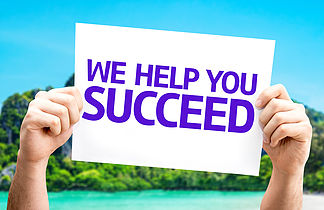 Small businesses often don’t have the benefit of an in-house HR team focused on claim prevention. This can be a factor in employment problems not being nipped in the bud at an early stage and matters escalating until an appearance at the employment tribunal begins to look inevitable. There are many ways that small businesses can avoid costly employment claims.

The following examples are just two of the most common employment issues that small businesses may face:

While paper free working is currently extremely fashionable, unfortunately, this is not a valid excuse for not having employment contracts and policies in place. Employees have a right to receive written terms and conditions of employment and certainty over employment terms is good for both the employer and the employee. Ambiguity over notice periods, working hours and job roles simply leads to more problems in the long run. Employment contracts can include useful terms, such as the right to pay an employee in lieu of notice if things are not working out, and restrictive covenants to protect against competition and poaching of clients.

Employment tribunals are rarely impressed when an employer facing a discrimination claim has no equal opportunities policy. Employment contracts should state where an employee can access disciplinary and grievance procedures. Employers who have policies are in a better position to manage their workforce, which means that problems are tackled head-on before they turn into claims against the organisation. Employment policies should be regularly reviewed and updated and be readily available to employees. Generally, they should not be contractual and are more for guidance in line with best practice.

The benefits of getting things right from the start in employment law terms cannot be overstated. 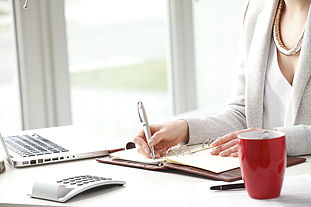 The cost and management time of defending an employment tribunal claim can have a big impact on small business. Prevention is certainly better than cure.

Looking to understand more about HR policies and how they affect your business? You can contact us by filling out the secure contact form, or send us an email [email protected] or call us on 01243 607357.